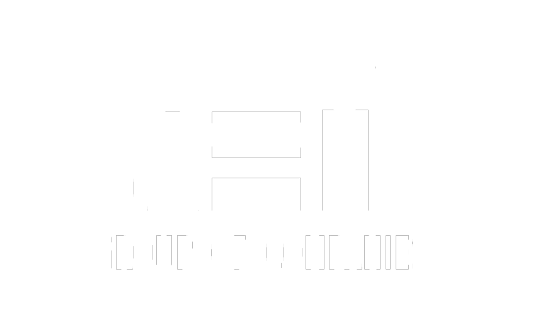 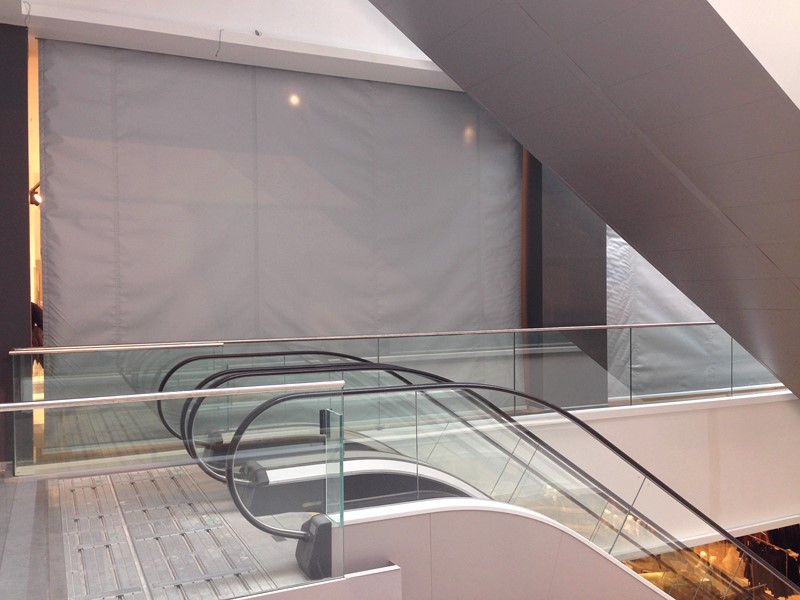 Nymbus FC is a concealed system for passive fire protection combining aesthetics, functionality and fire protection. It is an element of fire prevention, fire control and a people evacuation system. The use of Nymbus FC products in the event of a fire may serve as a fire barrier against the spread of fire. Typically, dynamic fire barriers are unobtrusive and do not infringe on the aesthetics or functionality of the building.

The fire curtains of the Nymbus FC series consist of a heat  resistant and smoke proof fabric, a working lift in combination with a tubular motor, a mounting box and drencher heads. In their normal state, the dynamic fire barriers are housed in their mounting box and are hidden from view. When activated by an event, the dynamic fire curtain deploys to its operational position. Upon reaching a certain temperature on the active side of the barrier, the drencher heads automatically activate and begin to douse the textile fabric with water, thus preventing radiant heat from being transmitted to the protected side of the barrier. 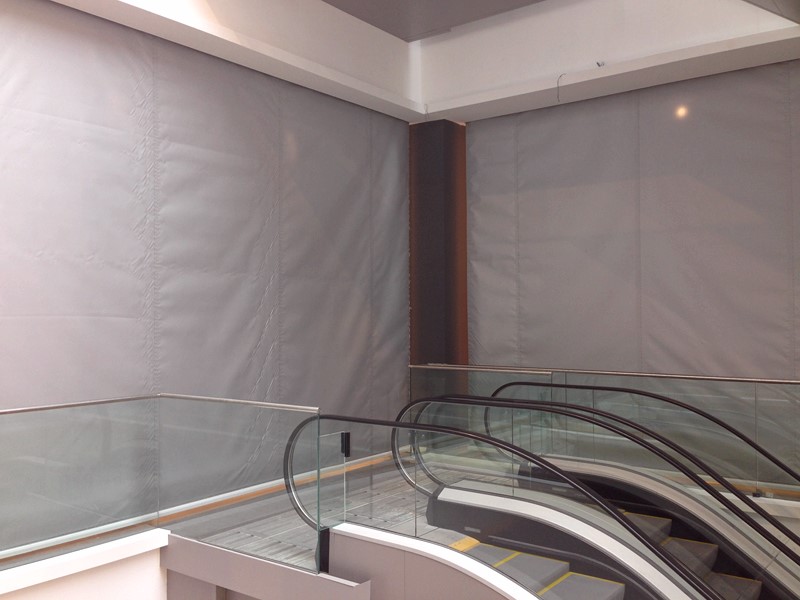 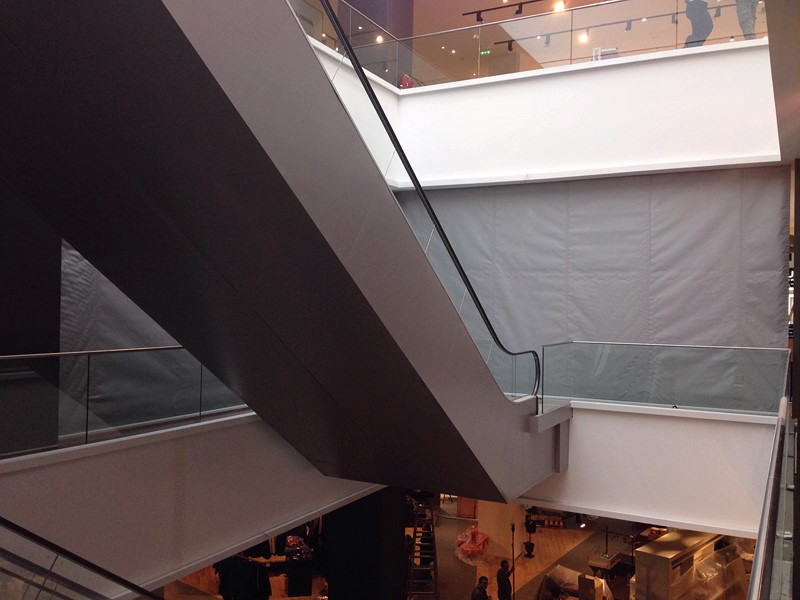 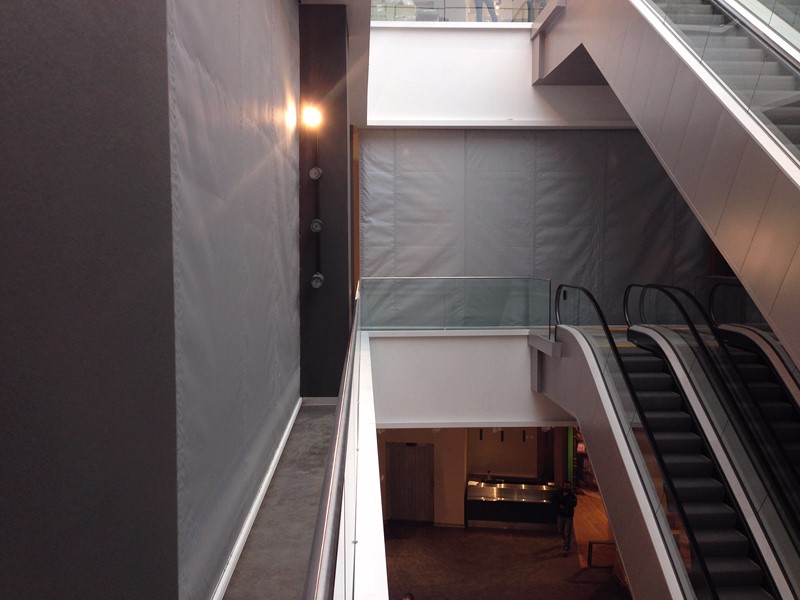 Save and Continue Later