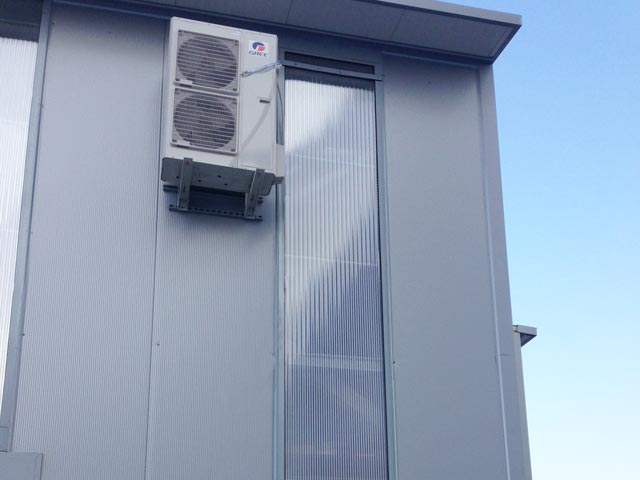 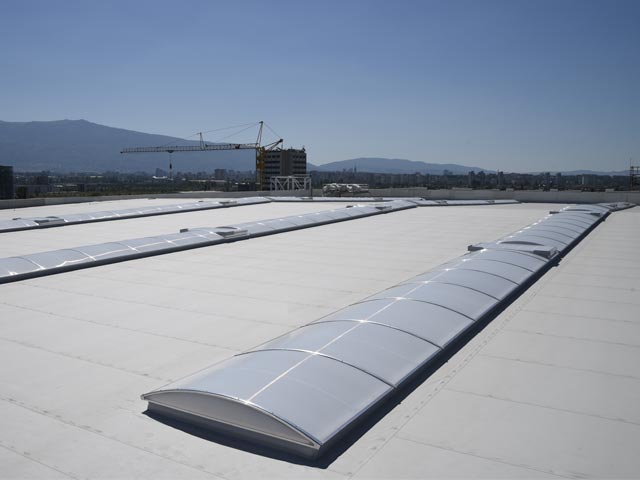 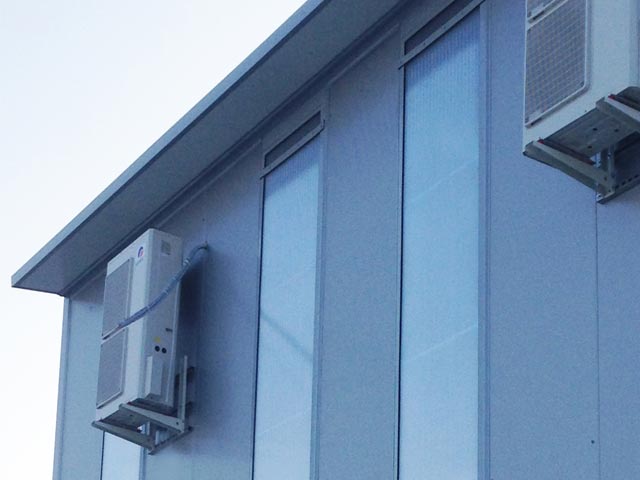 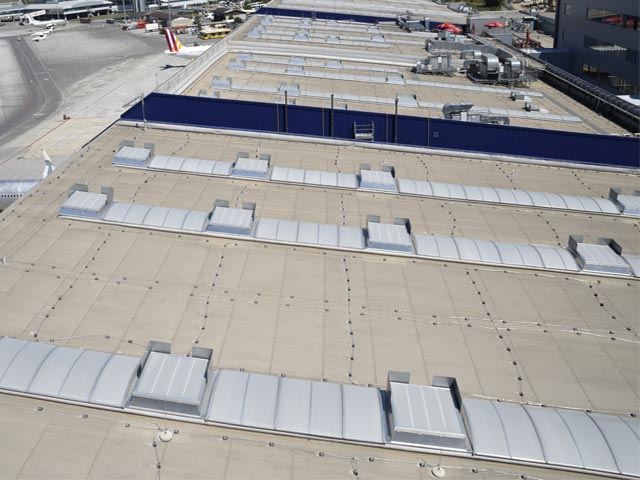 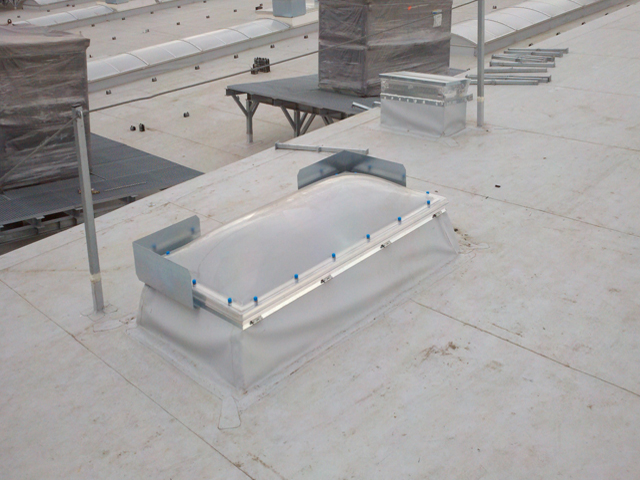 Sament Group completed the implementation of a natural roof lighting and smoke extraction system on the fourth Lufthansa Technik Airplane Refurbishment hangar at Sofia Airport at the end of September 2017. While simultaneously,a system for facade natural lighting on a repair center for aircraft nose parts was also completed.

This is the fourth hangar for Lufthansa Technik at Sofia Airport. The reconstruction of the first hangar and the construction of a new second hangar were completed in 2011. A new third hangar with adjoining office buildings was completed in 2012.
Sament Group was committed to and fulfilled all elements for natural roof lighting and smoke evacuation systems of hangars 1, 2 and 3.